This event is using the RaceNation app.

With the RaceNation app, you can view information about this event, browse for other events from Winding Paths, receive notices from the organiser, and more!

The Ultra and Marathon Start at Dawlish Warren in South Devon the route heads up the scenic Exe Estuary passing by picturesque Cockwood Harbour, Powderham Castle and its Deer park, Starcross and into Exeter Riverside Park, here crossing over the river and then goes down the other side of the Exe Estuary,  through the villages of Topsham, where the Half Marathon starts, and Lympstone and onto Exmouth seafront, where you follow the stunning South West Coast Path to Budleigh Salterton and the finish line by the beach.

The route is multi-terrain and for Devon the majority is flat with the main ascent being the South West Coast Path section, there is approx 1300 ft of ascent for the 50k, 1200 ft for the Marathon, 100ft for the Half Marathon.

The route is easy to navigate on Country Lanes, Riverside Paths and Trails but we will have signage, markings and marshals along the route. The roads you will run on are quiet but are not closed roads and there are some road crossings, including two crossings of the busy Bridge Road in Exeter, where you will use the Pelican Crossings helped by marshals.

There is the option of a £6 coach transfer from Lime Kiln Car Park, Budleigh Salterton at 6.30am to Dawlish Warren in time for the start of the Marathon & Ultra at 8am.

Or a £6 coach transfer from Lime Kiln Car Park, Budleigh Salterton at 8am to Topsham in time for the start of the Half Marathon at 9.15am.

For the finishers there is a big bespoke medal and finishers T-shirt.
There is a generous 9 Hour Cut-Off for the 50K and Marathon and 6 hour cut off for the Half Marathon.

The Exe Estuary is a cupless event, all runners will need to bring there own cup or bottle. 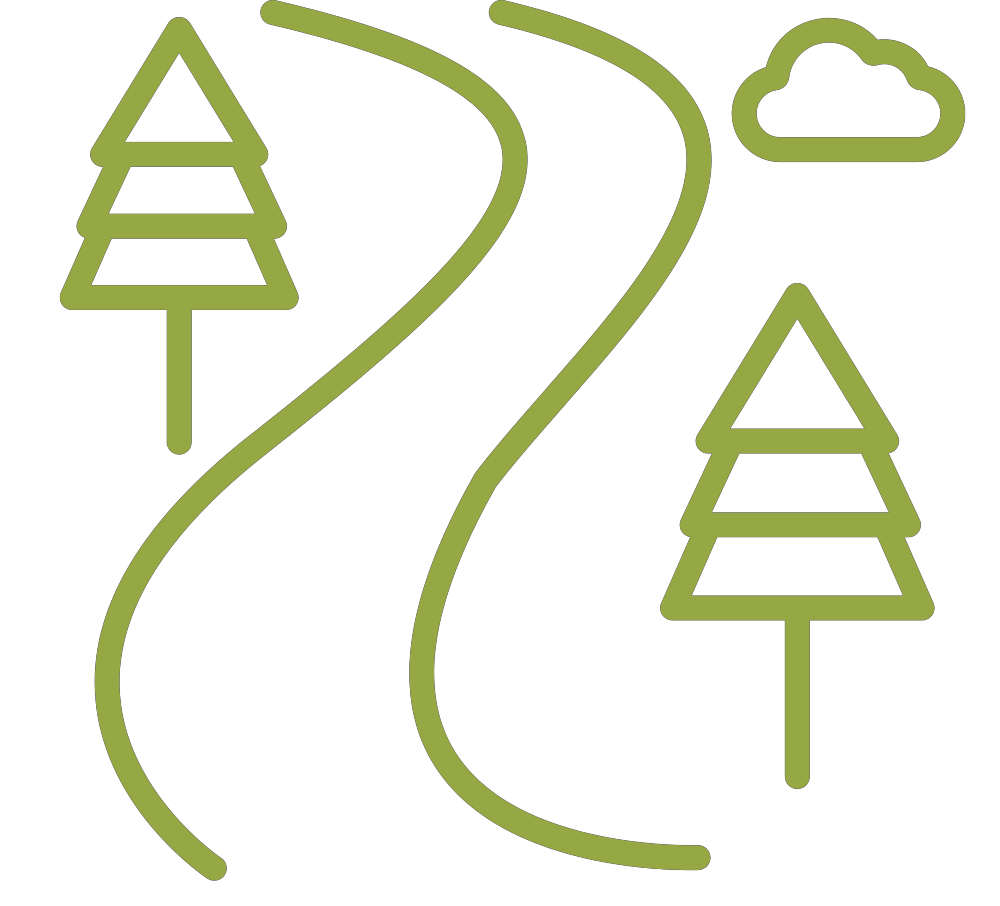