About The Gurkha Welfare Trust

About The Gurkha Welfare Trust (Jersey)

The Gurkha Welfare Trust Jersey Gurkhas are recruited from the Hill people of Nepal and have served the British Army since 1815, with extraordinary courage and resilience in almost every conflict the British Army has fought in. In WW1 (1914-1918) 90,000 Gurkhas served with the British Army with over 20,000 killed and many more wounded. In WW11 137,000 Gurkhas fought alongside British Troops. In the Falklands conflict the Argentine Soldiers, fearing the formidable reputation, avoided facing them in battle. HRH Prince Harry said when in Afghanistan, “there was no safer place to be than by the side of a Gurkha”. Since the formation of GWTJ in late 2014 and with the generous support of the JOA, the Bailiff of Jersey’s Disaster fund and our Jersey GWTJ supporters, we have so far raised some £750,000 for Gurkha Projects in Nepal. Apart from £50,000 we sent for initial emergency aid supplies (tents, food, medical packs) in the immediate aftermath of the April 2015 earthquake, by the end of August 2020 our fundraising had resulted in the completed construction of four schools, getting some 2,000 Gurkha children back into school, the construction of three Community Centres and nine Water and Sanitation projects in Gurkha villages 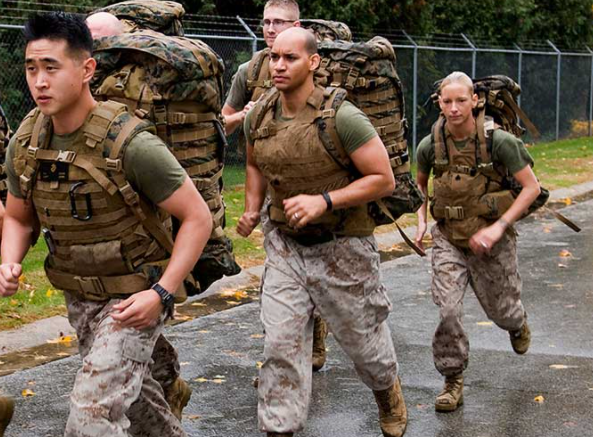