Sorry entries for this event have sold out.

Even if you're not taking part in Sodbury Slog 2020 you can still do your part for a good cause by making a donation.
Donate Now!

This event is using the RaceNation app to allow entrants and spectators to track their family and friends.

With the RaceNation app, you can view information about this event, browse for other events from Sodbury Slog, receive notices from the organiser, and more!

The Sodbury Slog is quite simply not for the faint-hearted. Forget roads – they’re for wimps – this is a lung-busting, trainer-ruining, hill-climbing, multi-terrain challenge held over and through some of South Gloucestershire’s most stunning countryside. Mud is not optional!

Attracting around 1300 runners from all around the globe, the race is run each year on Remembrance Sunday. To commemorate the fallen, the event is preceded by an exhortation, two minutes silence, and the playing of the Last Post, all of which sets the scene for a very memorable day.

The event is organised by Bitton Road Runners and was originally run over a similar course in 1990 under the name The Beagle Bash. The event was renamed in 1999, and has remained largely unchanged ever since.

Starting at Chipping Sodbury School the course heads out through the centre of the small market town and into the surrounding countryside. The route is mostly run over private land, and takes in a number of water features and strategically-placed obstacles, before ending up back at the school after covering approximately ten country miles.

The course is varied, but you can guarantee it will be wet, muddy, scenic, and as hard as you want it to be. It really is a race for all abilities and all standards. Just make sure you get out fast, tie your laces tight, and don’t swallow the water. It’s not all water. 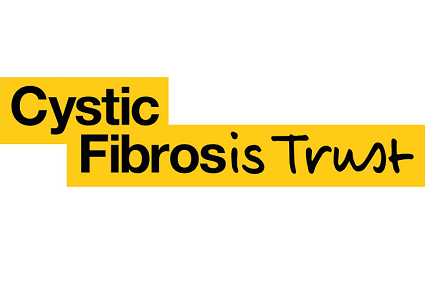